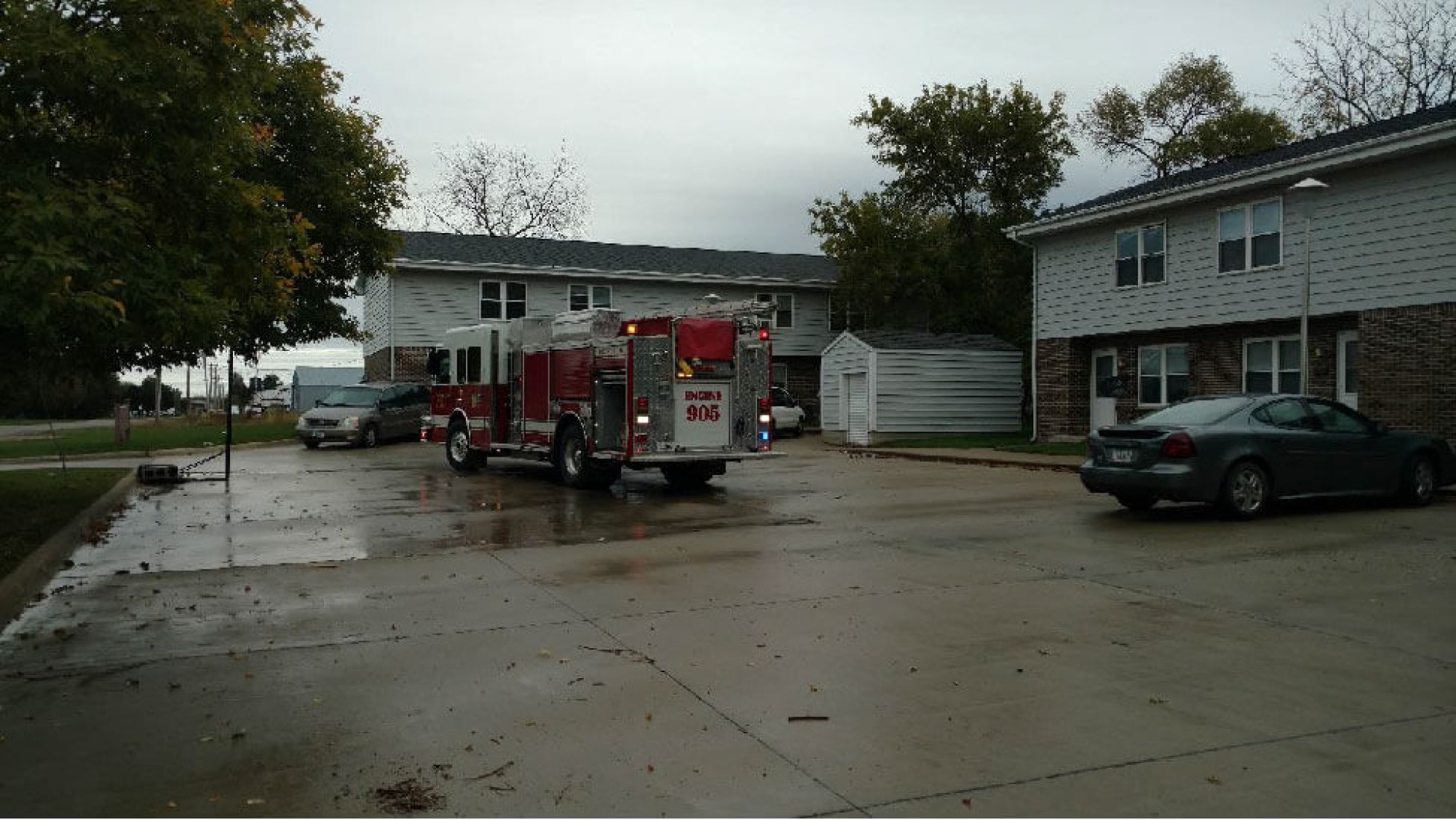 On October 5, 2017, the Worth County Sheriff’s Office received a 911 of a kitchen stove on fire inside an apartment building in Northwood. Deputy’s that responded were able to extinguish the fire. The Northwood Fire Department arrived and made sure the fire was completely out. The Fire appeared to have started from electrical issues with the stove. The Residence of the apartment were able to get out safely. There was minor damage to the apartment. The Worth County Sheriff’s Office was assisted by the Northwood Fire Department.