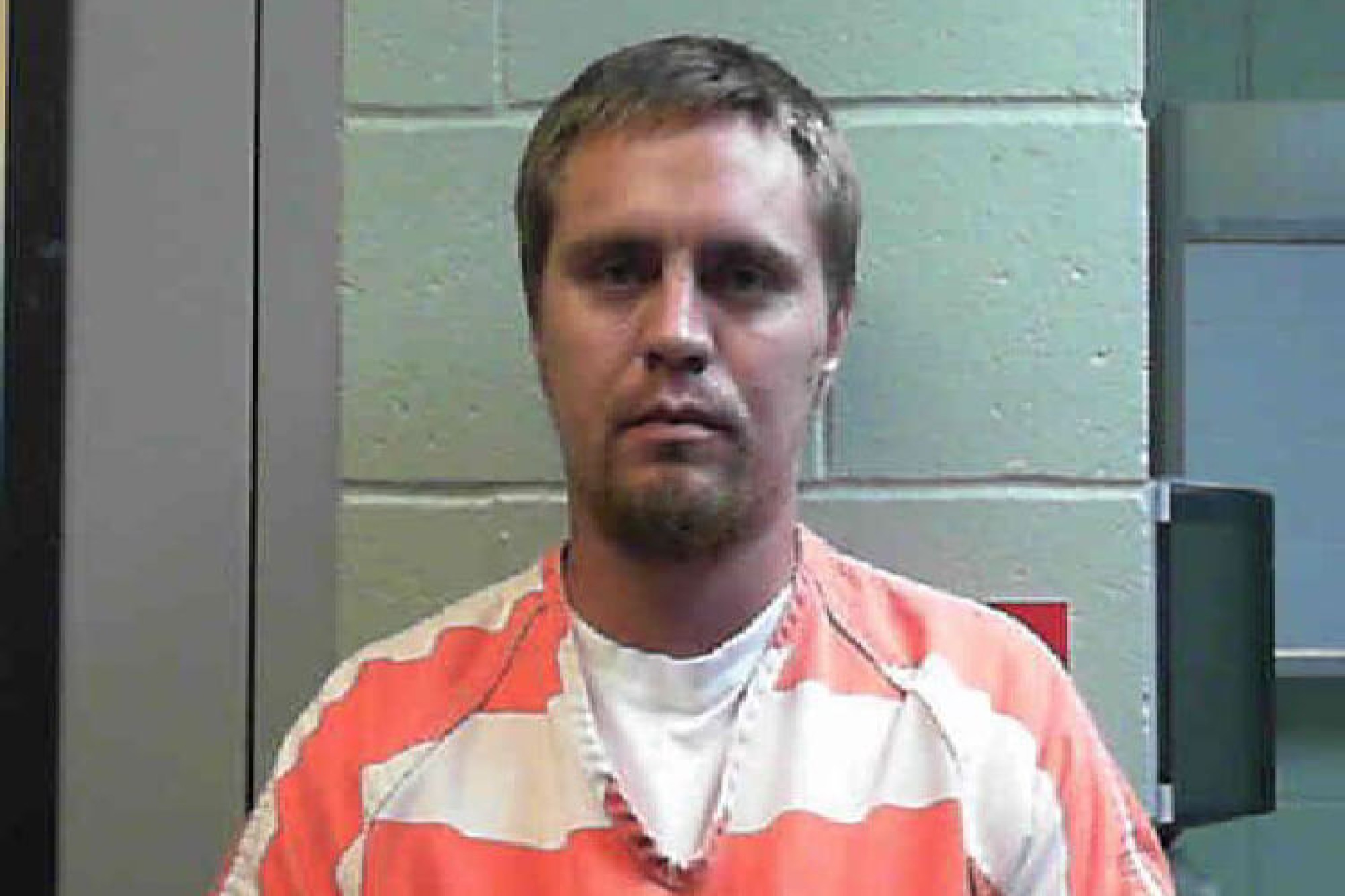 On 09/04/2017 at 0100 hours the Worth County Sheriff’s Office attempted to conduct a traffic stop on a Black Chevy Equinox on 460th St just west of Mallard Ave. The driver of the vehicle lost control of the vehicle and rolled into the ditch on the north side of the road. Katelin Henry and Timothy Nehls, both of Cresco, Iowa, occupied the vehicle. Both occupants denied medical transport. Upon further investigation, Nehls was placed under arrest for Operating While Intoxicated, Failure to Maintain Control, No Valid Driver’s License, and Open Container. The Worth County Sheriff’s Office was assisted by the Iowa State Patrol and Northwood Fire and Rescue. All individuals are presumed innocent until proven guilty in the court of law.